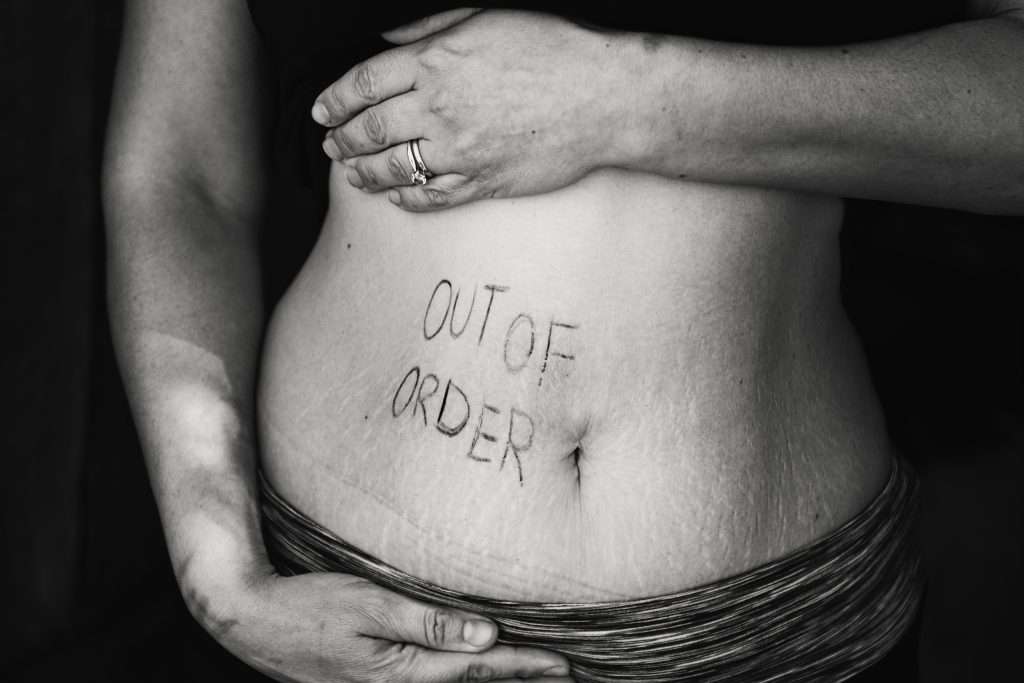 Irritable Bowel Syndrome is a chronic disorder with no cure that affects over 30 million people in the United States.

It’s not just about constipation and diarrhea, there are many symptoms to look out for.

In this blog post we’ll be discussing all of these symptoms as well as what causes IBS, its treatment options, and how it can affect your diet.

We’ll also provide you with some helpful tips on how to cope so you can live better with IBS!

What are the symptoms of Irritable Bowel Syndrome?

The symptoms of irritable bowel syndrome come in a variety of different forms, such as:

Learn more about the warning signs of IBS in this article, Signs And Symptoms Of IBS.

A majority of people with IBS experience symptoms associated with both constipation and diarrhea such as abdominal pain, bloating and gas. It’s also possible to have IBS without any of these symptoms!

Patients with Irritable Bowel Syndrome experience a wide range of causes; from stress or anxiety to certain foods like wheat gluten that can cause the colon not absorb water properly which leads to diarrhea.

Doctors continue trying to find out what exactly triggers it but there isn’t an exact answer yet.

It’s unclear what causes IBS, but many scientists believe that microbial factors may play a key role.

Researchers are still trying to establish whether there is an exact connection between genetics and diet with regards to IBS development.

However, they do know that individuals with genetic makeup which differs from Western populations are less likely to develop the disorder.

What is the best diet for Irritable Bowel Syndrome?

The key to finding a successful treatment that relieves your symptoms and improves quality of life, sadly, isn’t as straightforward.

There are no specific foods you need or avoid on an Irritable Bowel Syndrome diet. What people with IBS can eat will vary from person-to-person.

It’s important not to make any drastic changes without talking to your doctor first!

Eating too much fiber might be beneficial for some, but can cause diarrhea in others. Eating processed food may worsen constipation symptoms.

The best diet for someone with Irritable Bowel Syndrome is a low FODMAP diet.

This diet limits foods like wheat and dairy that cause gas.

Someone may also be intolerant to lactose or gluten so they should avoid these as well!

A person experiencing constipation associated with IBS should eat more high-fiber food such as whole grains, fresh fruits and vegetables.

It’s possible to have both of these types of problems at different times in your life; it depends on what triggers you’re dealing with at the time.

Unfortunately, there’s no one way to cure irritable bowel syndrome.

But living a healthy lifestyle can help improve your IBS by preventing dehydration and reducing inflammation in the gut lining.

You should exercise regularly for at least 30 minutes per day.

On top of that, eat plenty of fiber rich foods such as greens, beans, broccoli, and other vegetables.

A few simple steps you can take to help reduce stress due to IBS.

These include deep breathing exercises, yoga or meditation, and practicing mindfulness (e.g., being aware of your emotions and thoughts without reacting).

You can also check out this article to learn about How To Cure IBS Without Drugs.

How Common Is Irritable Bowel Syndrome?

IBS is the most common functional gastrointestinal (GI) disorder.

In fact, irritable bowel syndrome affects males and females of all ages and between 6–18% of people worldwide.

IBS is a long-lasting, or chronic condition.

Symptom episodes are often unpredictable for many people with IBS. But what does it mean to have gut pain?

And why do some sufferers say that their symptoms come and go while others report feeling constant discomfort?

These questions are difficult to answer because the impact of IBS varies from person to person.

This means that your experience will not be exactly like someone else’s; you may never know how another has felt unless they tell you about theirs in detail!

For most people though, treatment can be minimally effective at best as there currently is no cure for this disease.

Many people who have irritable bowel syndrome are never cured fully.

However, those with the condition can find relief by following a specific set of diet and lifestyle guidelines.

In some cases, symptoms may actually go away on their own!

Many individuals experience gastrointestinal distress every day due to Irritable Bowel Syndrome (IBS).

It’s estimated that nearly one in five Americans suffer from this disorder at any given point-in time.

These statistics don’t tell us much about how many sufferers there will be over time because each individual has different experiences with IBS.

Some sustain it for years while others only struggle periodically or temporarily.

However, new patients develop an episode of diarrhea as often as 10% annually which means life is not always easy for them either.

How Do I Know If I Have Irritable Bowel Syndrome?

If you think that something is wrong with your stomach, but can’t seem to get a definite diagnosis from the doctor’s office, talk to them about IBS.

They may be able diagnose it just by understanding how you feel.

Is Irritable Bowel Syndrome A Risk Factor For Other Serious Diseases?

IBS is a fairly common condition, which means there’s no need for people who have it to worry about complications in the long term.

Once you’ve been diagnosed, chances are good that you’ll be able to help make your symptoms more tolerable or even get rid of them altogether.

There are many different reasons why a woman’s bowel function can change.

In fact, there is evidence that female hormones may be to blame for the changes in women with IBS and other conditions like it.

For example, some research has shown that when estrogen levels increase just before menstruation periods.

This causes an upswing of symptoms such as pain or bloating for people who suffer from these kinds of GI issues- which includes over 1/3rd Americans!

Many researchers believe hormone fluctuations could have something to do with our body’s response systems being off balance during certain times throughout the month.

What Causes Bloating And Gas?

Bloating is one of the most common symptoms for people with IBS.

It’s usually felt as a feeling of heaviness in your belly and may also be associated with visible abdominal distension which makes the stomach appear swollen.

Bloating happens for many reasons.

This is due to excess gas intake from certain foods like dairy products, slower transit times through bowel movements that cause more time for gas to build up inside you, or increased sensitivity towards food-related gases such as sulfur dioxide found in cabbage family vegetables like broccoli and cauliflower.

These all cause bloating sensations when consumed by sensitive individuals.

Each person’s experience with IBS is different.

Certain foods can cause the GI tract to work differently, and in those with IBS eating too much of these might worsen symptoms.

Your doctor or a registered dietitian will help you identify which ones are causing problems for me specifically.

But, be aware that sometimes even normal digestion may bring on an attack!

If this sounds like something you’re experiencing, learn more about what it means when your bowel over-responds and how food can affect things.

Lactose intolerance can cause symptoms similar to IBS, but they do not occur at the same time in a person’s life or share any of the aggravating factors that lead to IBS.

Treatment for both is different as well. People with dietary sensitivities usually experience improved quality of life when they adjust their diets accordingly.

Then again, if someone has an overactive gut system which causes diarrhea regardless what you eat (like many folks who have irritable bowel syndrome), there isn’t much we doctors recommend other than changing your behavior patterns around eating.

Bacteria are a necessary part of our world, and this holds true for the human GI tract.

While we may think that these bacteria don’t affect us much at all since they’re so small, it’s actually quite astonishing to know just how many trillions live in your gut!

Some bacteria help maintain normal functioning while others can cause infection or inflammation if their balance is changed too much.

If you’re looking for the best probiotic to take, check out our Best Rated Probiotics guide.

When an individual’s healthy flora isn’t stable (a condition called dysbiosis), there could be changes in intestinal function which leads to chronic symptoms like constipation and gas instead of diarrhea as one might expect from eating something bad.

Is Irritable Bowel Syndrome A Disability?

IBS is not currently a qualified condition for Social Security Disability.

However, this does not mean you can’t be found disabled under the law (though it will take longer to prove).

The social security system doesn’t list IBS as an eligible impairment; though that in no way means people with IBS cannot qualify for disability benefits.